When I learned of this book late last year, it struck a chord. It was the first recent political thriller I had encountered set in Turkey, as is part of one I published about six months later. And so, to compare notes, I gave it a read and found that our books are different animals with kindred spirits. Here is my book report.

The title of August Thomas’s debut international thriller comes from a Turkish proverb, “A liar’s candle burns only until dark,” an appropriate motto for the full helping of duplicity that Thomas serves up. This fast-moving tale whips the reader between locales in Turkey and the US, plus a brief, tense incursion into northern Syria. Changes of scene are datelined, dispatch-style, helping to keep one oriented as the action shifts from one exotic setting to another, for example the presidential palace in Ankara, a hotel in Istanbul, a city in far-eastern Turkey, a monastery in Syria, and even into ancient cave dwellings. Thomas also regularly transports us across the Atlantic to an even more inaccessible location, CIA Headquarters in Langley, Virginia. There we find hard-boiled uber-spy Christina Ekdahl remotely rattling the cages of agents and diplomats working in Turkey in the service of American national security and her own self-serving designs.

Douglas Rushkoff Wants Us to Rewind

The entities called computers were originally human beings, people like the accounts clerk Bob Cratchit in Dickens’s A Christmas Carol. In the mid-20th century, computers were (mostly) women who worked calculators and slide rules, tasked with tabulating data and solving numerical problems. Nowadays, says Douglas Rushkoff, computers run us as extensions of applications that abuse us for fun and profit. Rushkoff has had it with the soul-sucking “innovation economy”; to retrieve the human agency and dignity that technocracy has usurped, he proposes not a revolution but a renaissance of pre-industrial, even pre-enlightenment, societal values. Rushkoff emerged as an early member of the digerati, but has since been a longstanding critic of those who control digital media and manipulate its users, not to mention capitalism itself. Now a professor of media studies (CUNY Queens), public intellectual, and podcast host, he’s quietly assembling an army of change agents. Their mission is to “challenge the operating system that drives our society” by organizing the (better-educated) masses to throw off their (block) chains by imagining and building human-scale alternatives to giant financial institutions, public corporations, and their enablers. Given how overarching and well-wired global capitalism is, that’s a tall order, but Rushkoff asserts that the battle can be won if we stick together.

Just in case you don’t know, writing is a bitch. Whatever one writes, be it a story, reportage, poem, novel, job application, or even a…

After suffering a cheeseburger infarction, Donald Trump finds himself queuing toward eternity. He shuffles up to the Pearly Gates in a foul mood for not being accorded élite status. Not relishing taking a deposition from the addled gentleman, St Peter sloughs him off to Paul, his Deputy Secretary for Lost Souls, who asks Donald to name three things that qualify him to enter the realm of eternal peace, harmony, and brotherly love.

END_OF_DOCUMENT_TOKEN_TO_BE_REPLACED
Leave a Comment
Yes, Virginia, there are conspiracies—I think 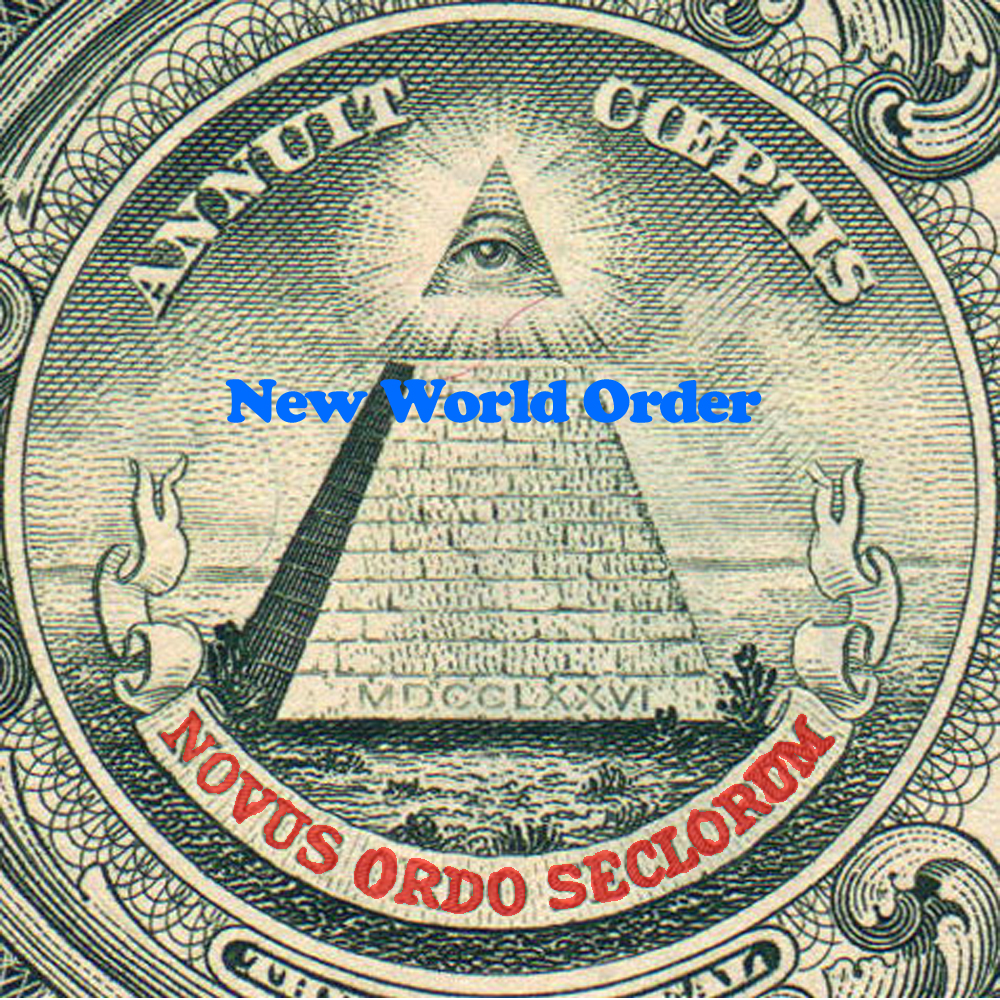 Yes, Virginia, there are conspiracies—I think

You know those little green-and-white USDA Organic labels you find on organic produce? What if someone told you that their adhesive transmits a powerful drug into the edible that over time can render humans sterile? It’s true, they say; they’ve seen the lab reports, and go on to assert that this is a plot by USDA and agribusiness interests to decimate nutritionally savvy people as a way boost sales of poison-laden GM food products.

Insidious beyond belief, you think. You’re pretty sure it’s a crock, but your doubt gene says “What if…?” and you decide to check it out. You email people to ask if they’ve heard it and some of them do the same. Someone finds a truther blog with a long discussion thread about it and lets you know. Alleging scientific credentials, certain discussants proceed to hypothesize about the chemistry and physiology of the attack vector and argue about that. Others point to connections between certain USDA political appointees and Big Food. The rumor has become a thing, and even if you post refutations that get shot down, you’re now part of it.