Six Random Days in May (newsletter)

This month’s assorted provocations include several commentaries, a story, a funding appeal, and news of recent publications. Two of the items are fiction.

5/5. Got an email saying, “Greetings everybody, I’m Oscar, your friendly spambot. I’ll be feeding you all sorts of incredibly delicious offers from exotic portals for your shopping enjoyment. You’ll want to read each and every one and clip the valuable coupons.”

How nice. I kept reading.

You would be foolish to decline my bountiful offer, but can opt out at any time by visiting my Patreon page and donating $5 to cover my monthly upkeep or just $50 for a whole year, and thank you in advance.

Welcome to my internet family!

At least it doesn’t want Bitcoin. Still considering what to do. Any ideas?

5/9. Received a request to help aid Ukrainians escaping to Moldova, a small country (about as big as Maryland) hemmed in between Ukraine and Romania. The breakaway Transnistria region along its eastern flank is Russian-occupied and could be used as a corridor to invade Ukraine from the southeast, but that hasn’t stopped Moldovians from stepping up to help their neighbors.

The group calls itself The Friends of Moldova. Their website says that 439,290 Ukrainian refugees have entered Moldova, 97,049 of whom remain there, half of whom are children. They claim to have assisted over 200 organizations, including churches, non-profits, city shelters and ones for mothers and infants, hospice organizations, and individuals collecting supplies for large families without transportation. Donations provide beds and accessories, food and water, hot meals, infant foods and accessories, hygiene products, clothes, and toys for children. This is one of their pantries. 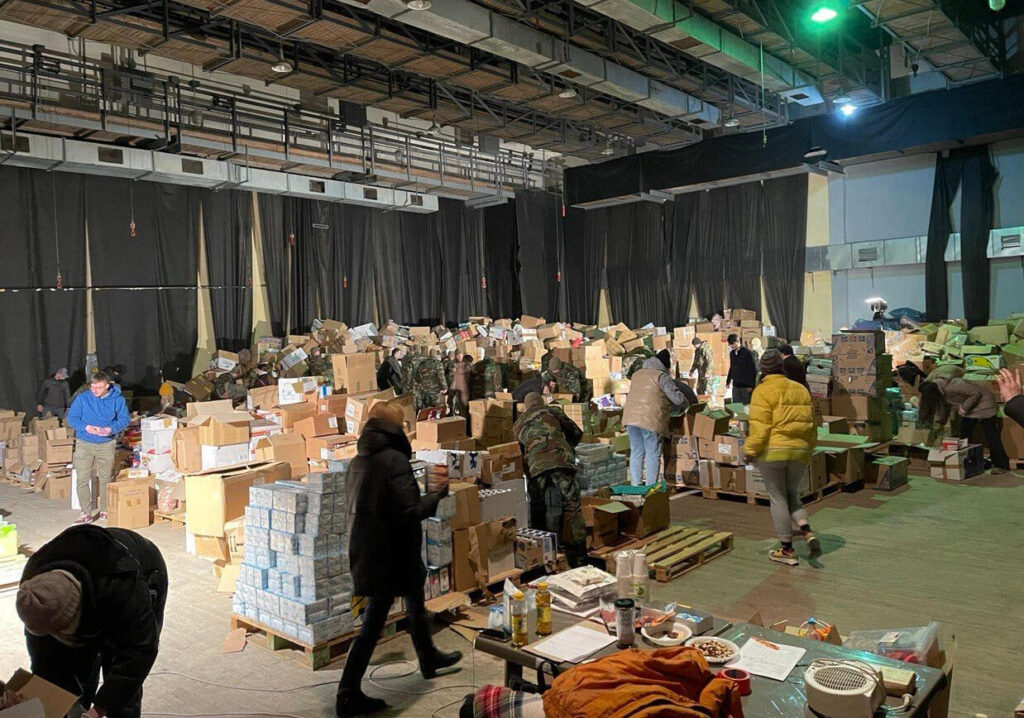 Good people. Dedicated. Organized. Effective. The Republic of Moldova (est. 1991, pop. 2.6M) is the second poorest country in Europe, after Ukraine. Think about giving them some dough to feed, shelter, and school victims of Putin’s invasion.

5/15. Started the silly short short story below. The idea popped up when I was thinking about a local real estate agent I mistrust named Jack. This is it, all 340 words. I could keep it as is, but if you have any ideas for where it might go, (including the trash) please let me know.

Despite how easily it rolls off the tongue, Jack Jackson didn’t like his name. He didn’t mind that it was short, even though he was. After all, a three-syllable name is next best to a two-syllable name when it comes to introductions, because people you meet will have an easier time remembering it.

But he disliked his first name—strike that—the nickname that he seemed to have from birth, not his actual given name, John. Jack has too many bad connotations, Jack concluded. Being a knave, the Jack of a suit is probably up to no good. Jacks and a ball are kids’ playthings that become tiny tank traps underfoot. Then there’s Jacking Up a car, all filthy when it’s over, not to mention Jacking Up narcotics, another kind of filth. Sticking a Jack into a receptacle brought to mind Jacking Off.

Jack googled his byname and found he’d overlooked Jack as in Blackjack (with that knave of a card), lumber- and steeplejacks (manly, at least), a soldier’s tunic (also manly), a hoisted naval flag, and to commandeer a vehicle (Hi, Jack! Bye Jack!). For sure, Jack had to go; it simply carried too much freight.

Jack realized he could always call himself John Jackson, but there was that Jack again. Maybe he should change his last name to Johnson. John Johnson. That would make sense. But it would be too plain-vanilla. With all its baggage, at least Jack Jackson isn’t wimpy. And people he meets might think of that folk ditty, “My name is Yon Yonson, I come from Wisconsin, I work in a lumber yard there…” sealing their impression of him as a hick. He might even be called Jon-Jon. Screw that Jackshit, he thought.

Jack made up his mind. He started signing his email and posting to social media as HiJak Jaxon and found he liked it. He enjoyed getting email that opened with HiJak! instead of Hi Jack, reveled in his tendentious meme, grooved to gangsta rap, and it wasn’t long before he wanted to try it. You can assume that won’t end well.

5/17. Speaking of creative writing, time for a little victory lap: Last month I mentioned that one of my craft essays would be re-published at bookscover2cover.com. I wrote Tell Me a Fractal in 2019 as an effort to kick-start a novel that became Her Own Devices. Half book review, half literary rumination, it was inspired by reading Meander, Spiral, Explode: Design and Patterns in Narrative, by Jane Alison. For this version of the essay, I refurbished the prose and kept the original artwork. Find it here.

5/19. Breaking news on Twitter: Former President George W. Bush speechified thusly: “The decision of one man to launch a wholly unjustified and brutal invasion of Iraq. I mean of Ukraine.”

Sadly, Shrub doesn’t know the meaning of irony. Or apology. 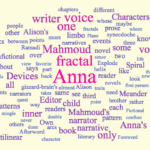 nd just to double-dip, a companion essay to Tell Me a Fractal will allegedly go live this coming Friday, I’m told, also at bookscover2cover.com. On Telling a Fractal analyzes the resulting novel to tease out geometric patterns and metaphors lurking within it, including some I wasn’t aware of when writing it. When it’s posted, you’ll find it here.