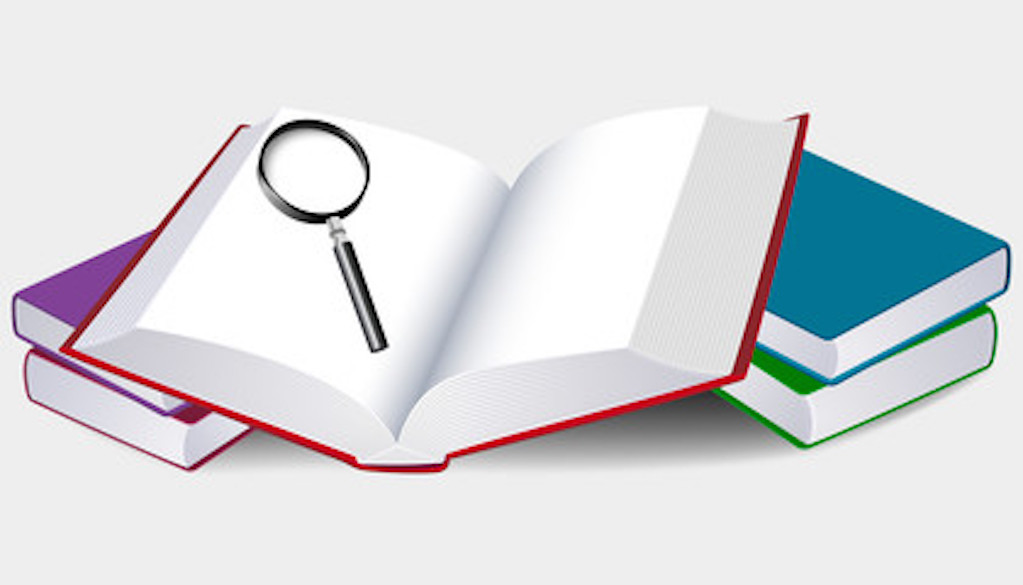 Excerpts from Her Own Devices

Her Own Devices is a novel in four parts that began its gestation in the spring of 2019, due to be published by Guernica World Editions in 2024. Its genre is hard to pinpoint; I call it women’s’ literary crime fiction with magical and autofictional elements. It does have a plot, which revs up slowly to steadily gather steam. Find some samples on this page.

Besides an audio clip and internal links, you’ll find links to excerpted chapters and essays about authoring it published on other websites.

Before going on, you might want to read the précis first. There’s also a promo. The story it outlines binds together three distinct narrators: Mahmoud, Anna, and me (called The Writer, also serving as The Editor in the Foreword and Afterword).

Check out Anna’s opening statement in her own words, and listen to an audio clip of Mahmoud’s spooky opening soliloquy. Then visit any of three chapters excerpted from Revision 6 (Jan 2022) by The Write Launch:

From The Write Launch:

Two essays by Geoffrey Dutton document how Her Own Devices was first imagined and its narrative structured:

A review of Disclaimer by Renee Knight (2015) in conjunction with Her Own Devices:

If any of this moves you respond, give it a go below.