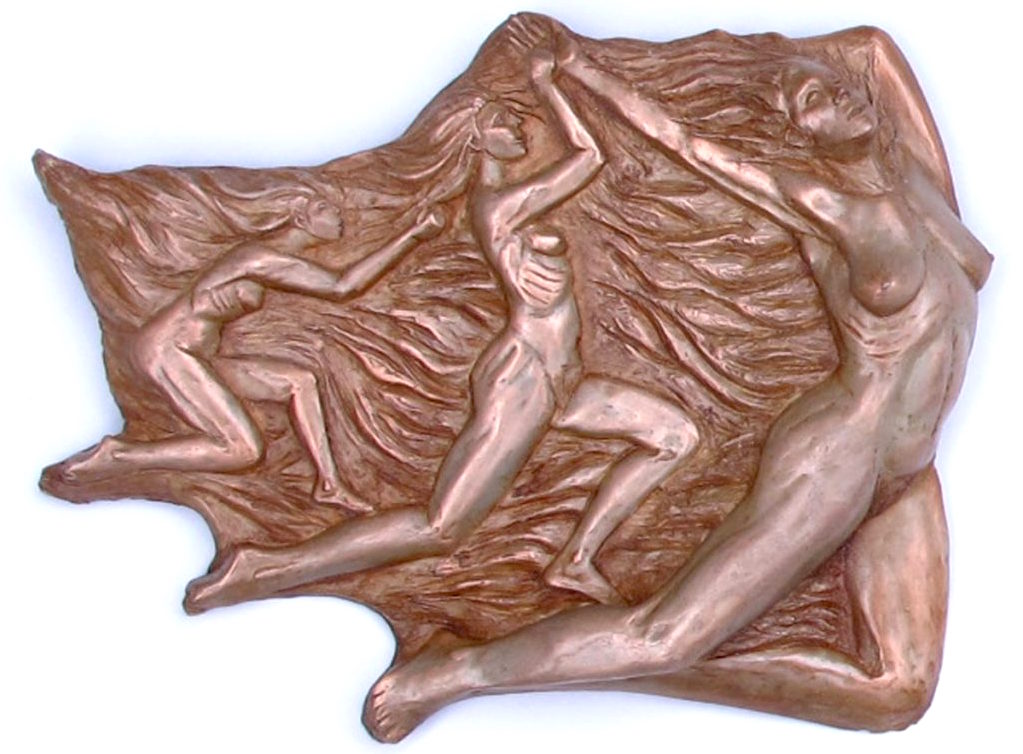 I’m afraid another month blew by without saying hi to you. And rather than ranting about politics or plugging my book, I’m offering a guest essay from the august editor of The Right Launch, who has published some of my essays, reviews, and novel excerpts. She too has a newsletter, and this month it was on the subject of how writers can serve humanity. See what you think. I’ll let Sandra say what that means, and then offer my take.

What Is Writing Worth?

Sometimes writers need to stop and think about our work, not only as writers but also as citizens of the world. What do we give? What can we offer? What must we change?

I ask these questions because humanity could use straight talk—a reckoning with itself. If we, as writers, believe ourselves to be a humane voice in the world today, what should we ask of ourselves so that humanity finds itself in a better place than at the present time?

I have wondered about my place in the world since I was a child, asking questions not in adult words but in a child’s understanding: What is infinity? What is death? What is the soul? Who am I?

I didn’t understand what the word “humanity” meant until I was older, when, as a student of literature, I discovered a lifeline to a different world of knowing, of seeing, of wondering about the questions I considered as a child.

What was this other world that opened to me? How did I understand it? As if it—this world—needed understanding. And then through poetry and story I began to see the word “humanity” as a source and resource for understanding my life in the realm of creativity and the imagination.

Gradually, but significantly within the little space that I lived in, I saw humanity as one—like an epiphany in a split second of seeing—but what did it mean for me as an individual, and what should I do with it?

One answer came in the form of writing stories, poetry, essays, journals—anything that would hold this epiphany together. Humanity, Creativity, and the Imagination became a mantra that showed me how to understand this spacious world of the creative human being—this humanity that thrives on the arts to survive.

It seems—no, it is a fact—that the world today is in a place of deep pain and sorrow and could use more of creativity, imagination, and our humanity to ensure that children growing up now, and those children in the future, have a world that delivers for them.

I write this newsletter because violence between people and countries is not sustainable. That dictators can never compete with the imagination in each of us. That poverty and homelessness, food scarcity and inequality—weapons of destruction—have prevailed over the humanity in each of us.

How shall we understand humanity, creativity, and the imagination throughout the world and reckon with this world of ours that seems to be begging for redemption, especially now, when climate change has arrived on our doorsteps, sooner than scientists have told us was right around the corner.

What shall we writers do to work toward a more sustainable world—for equality across the board to recover what humanity today has not yet figured out? Can we use our magic tricks with our writing and imagination? Can we write our poetry and story, our novel and essay, our memoir and history, so that we assist in turning the page on violence, inequality, and poverty and place a trusting humanity at the center of humankind?

What is our writing worth?

As Sandra says, it isn’t easy to evoke solidarity with humanity in a work of fiction. Few authors are up to expressing universal compassion, and so most novels and stories center on individuals and their relationships. I recall having a similar thought as a teenager with regard to pop music, known mainly to me as Top Forty hits blaring through transistor radios that kids I hung out carried around or portable phonographs in basement rec rooms. After half a summer enduring be-bop and ballads it hit me that most of the R&R and R&B songs I was hearing were about romantic love—lost, found, unrequited, or some combination thereof—and I remember wondering if teenage love is all that’s worth singing about.

It took not rock & roll but folk music to teach me that  war, racism, sexism, imprisonment, profiteering, class struggle, and bourgeois indifference thereto were also endemic facts of life. They were called “protest songs,” and were hard to find on AM radio. Listening to Dylan, Seeger, Baez, and other folkies validated my sense that there was more to human existence than getting it on.

And when I got into contemporary fiction, I found a similar myopia in novels and stories. Whether it’s protagonists and antagonists, buddies and lovers, workers and bosses, siblings, or parents and children, most fiction hangs on interpersonal relationships, as if they’re all that’s worth writing about.

And, of course, struggle. Has to be, writing coaches say, particularly between characters, to keep readers interested. But if we’re the Crown of Creation, created in our Maker’s image, why should such interpersonal piss and moaning dominate plots? Shouldn’t we have evolved past misinterpreting motives and doing each other in, psychically or physically? Apparently not, given that storytellers have droned on about our cruelties and frailties for eons.

And that’s where humanity comes in, or should. In novels as in newscasts, stories about brother’s keepers don’t sell nearly as well as ones about fratricide. Usually relegated to back pages, so-called “human interest stories” are all the news that’s seen as fit to print about the milk of human kindness. Writers of fiction might tilt the balance by spending more words valuing kindness over cruelty, good over greed, and altruism over egoism. We got conflict covered, so how about promoting a little more agápē?

I’m trying. As someone says in Her Own Devices, “You never know who your friends are until you need them, and even then you might not know, but that’s okay.”

Have a hippy Thanksgiving, everyone, with lots of love and peace.