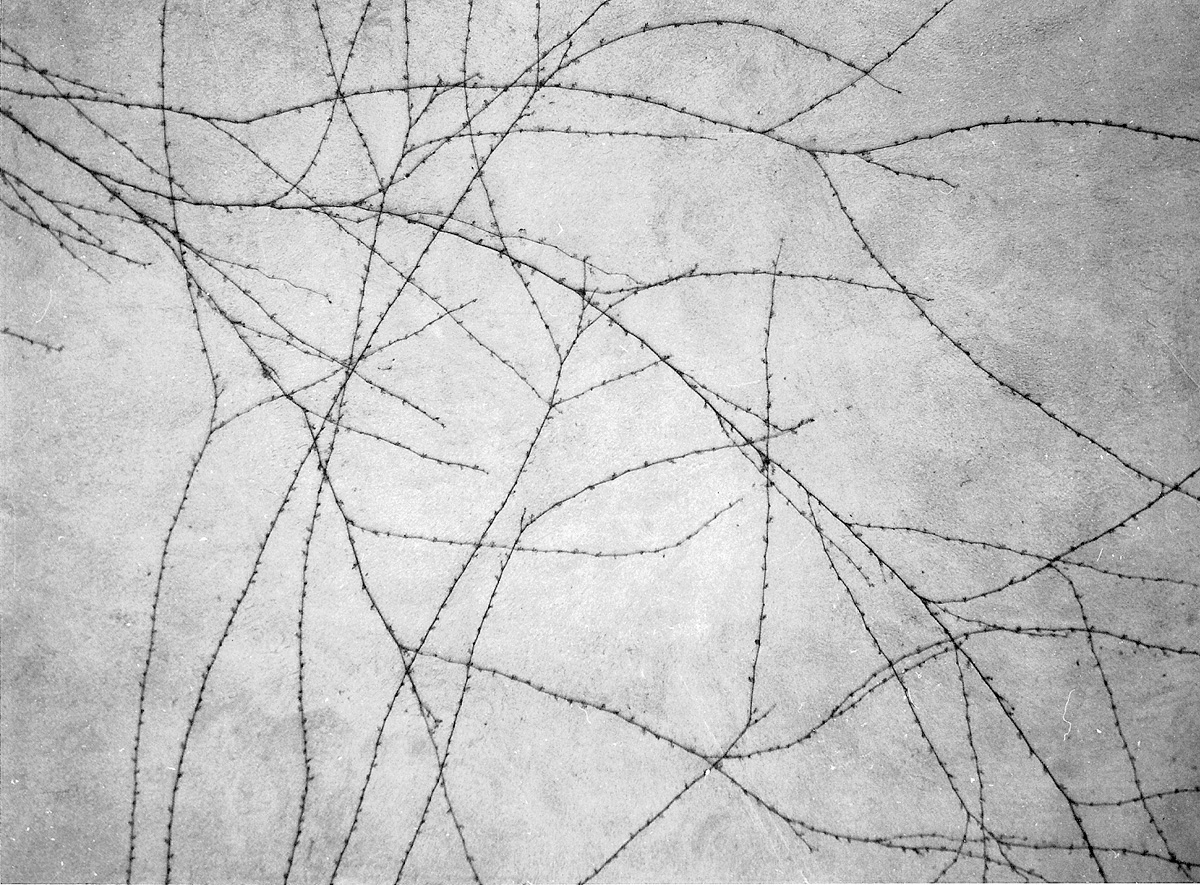 Before I forget, Saturday 4/30 is Indie Bookstore day. You may yawn, but it’s a big deal in their struggle for survival. Find a local bookstore and go see what’s happening. Click the poster below to visit a store locator at bookshop.org. Click here to see the full size image. If you have a website or want to send out email about it, copy this section and paste it there.

And while you’re there, why not browse at the Perfidy Press Bookstore. Thinking of adding a shelf called Friends Recommend... with books that you and others I know believe readers would enjoy. It’ll be limited to 10 titles, so don’t delay, send in your faves.

It isn’t normally possible for an author to get a new book reviewed in print before it goes to galley, which means you’ve got a publisher or you’re publishing it yourself and it’s all typeset. I’m in a pre-publication limbo, and rather than just twiddling my thumbs til my publisher does their thing, I decided to review my novel myself—but not by itself.

Getting the Better of a Protagonist and Vice Versa (newsletter)

It saddened me greatly when my principal muse David Cornwell—aka John le Carré—passed away last December twelfth at 89. By my lights, the Brits should make that date a national day of mourning. Were it not for the spell of the holidaze, I would have said something about it at the time, so please allow me to pay my respects now.

He was a gifted storyteller. It wasn’t just how scrupulously he constructed his characters and how mercilessly he deconstructed them that I admired; he also kept me guessing about outcomes, so many of them equivocal. As in real life, few of his protagonists triumph, and some don’t make it. Along the way, he tends to adjust the attitude of some and lets others slide into more august or shrunken versions of themselves—until, like George Smiley and Peter Guillam in his 2011 A Legacy of Spies, they leap out of retirement. (Le Carré scholars reckon that Smiley would be a centenarian at the time, having cut his espionage teeth in 1930s Berlin.) Being billeted throughout Central Europe by the Foreign Services through the 1960s and having traveled widely since, Cornwell’s settings bubble with both old- and new-world authenticity. 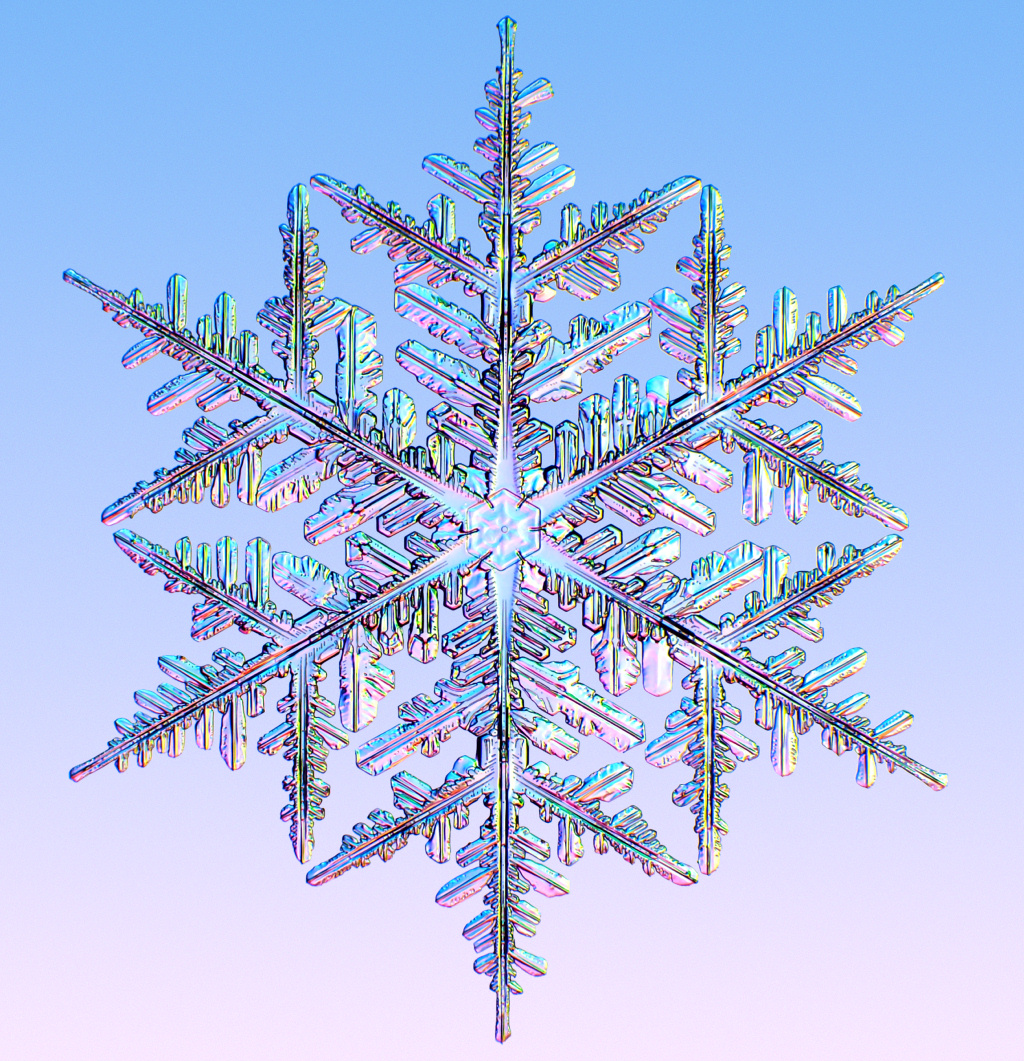 Tell Me a Fractal

Spaces that stories can inhabit

This craft essay and book review was featured at medium.com in May of 2019. In it I conjecture what it might be like to fashion a novel as a fractal. The novel I was thinking of writing was a sequel to my 2018 thriller Turkey Shoot that would feature its female protagonist. With that in mind I began writing Her Own Devices the following month, completing the first draft a year later. It turned out not to be another thriller, as I’d expected, but a crime story. Is it a fractal? Not in any formal sense, but it does feature certain repeating elements. I’m currently fractalizing its fourth revision.

See the original story here (counts as one of three free articles non-subscribers to Medium may view each month).

“What I hope this book now will leave behind: the idea that new patterns like spirals or explosions or vortex streets might open our eyes to other natural shapes underlying our stories, might let us step away from the arc sometimes, slip under or through that powerful wave, glorious as it can be. I hope that other patterns might help us imagine new ways to make our narratives vital and true, keep making our novels novel.”

Think of a snowflake forming around a molecule of water clinging to a tiny particle of something, how it blossoms and diverges as other molecules join in, seeking their hexagonal destiny, becoming a perfect thing of beauty. Then think of it melting, its sharp edges blurring, its interstices blotting out until it plops to earth. That’s a story, right there, in full surround. Matter, space and time at play.

Just in case you don’t know, writing is a bitch. Whatever one writes, be it a story, reportage, poem, novel, job application, or even a… 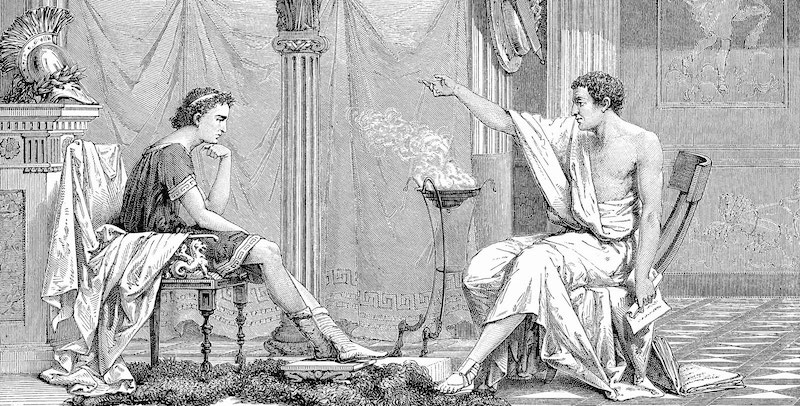 The Spy Looking over My Shoulder

I owe David Cornwell, a.k.a. John Le Carré, big time. He has led me from the literary wilderness to the promised land of Almost Fit to Print. Without his unbeknownst tutelage, I would never have gotten even this far. This is my humble homage to his humbling genius.

When, nearly three years ago I set out to write a novel about a multi-ethnic leftist international conspiracy from the perps’ point of view, I had urgent motivations but knew nothing about genre. As I spend much more time writing than reading for pleasure, there are a lot of books that might inform mine I’ve managed to miss. Truth be told, my literary tastes gravitate to non-fiction, mostly research material for articles. Over six decades, I doubt I’ve read more than 100 novels that weren’t assigned in some long-ago class. A year could pass before picking up a new one, rarely a thriller. I had but the vaguest idea of how to proceed after conjuring up quirky characters and a wisp of a plot in a land I had never visited. It would have to be a thriller, that much I knew. Having read few but seen a lot of spy movies, I figured I knew enough to do this.